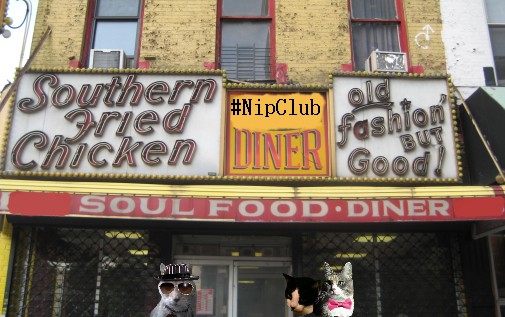 Right next to our impressive #NipClub building, there was a little soul food diner. While it's kind of an ugly little place compared to our high tech building, we just couldn't help but  want it, so this week @KingTuttiFruiti & @TinyPearlCat and I popped in the made an offer to buy it.

After we closed the deal I brought in @BadAndy_KityKat's construction crew & they went to work making a passage way from the #NipClub building to the Diner so you can go get delicious soul food anytime and then get back to pawtying. Of course we also built a bar and dancefloor right in the diner so we can just pawty there as well.

So this week let your soul show, soul music is the root of modern music, so this week  we'll have great funk, soul, and rhthym and blues music, disco, classic rock, oldies, and of course, the best soul food you have ever eaten!!

Come dressed as your favorite soul brother or sister, or just come in your own fur which is always welcome! 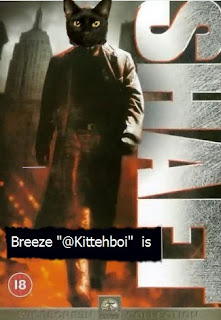 Pawty to send Pawsitive Energy to @Seabasscat and His Family

#Nipclub was horrified last night when we got a tweet from our buddy @Seabasscat that his apartment building was on fire. He, his fursib @DottieGP, and their Mom @BoSoxAmy got out safely but lost everything because the building was totally destroyed. Anipals jumped together to help and a chip in for them was created while the firemen were still trying to put out the fire as we could see on their local news site.

Tonight from 7pm EST to 11pm EST we are having a little pawty to put our paws together and send pawsitive energy and prayers to Seb and Dottie and Amy, and to celebrate that though they lost so much, they got out safely.

Seabasscat and friends would also like us to send pawsitive energy and prayers to Kathi, a good friend of theirs was not as lucky and lost her kitty in the fire, along with all those in the building who lost everything.

Please come to celebrate the lives of our friends and send them pawsitive energy for getting their lives back on their paws and feet. Of course, if you can chip in $1 or $2 it adds up and is a big help for them getting on their feet again. But it's MOST IMPORTANT to come send pawsitive energy and prayers. Please come if you can.

Click here for more news about Sebastian and family
at February 24, 2012 3 comments:

NOTE: If you have a birthday or gotcha day in February please let @FlaCatLady or @TinyPearlCat know as soon as possible. Thanks!!10 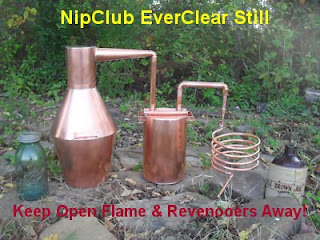 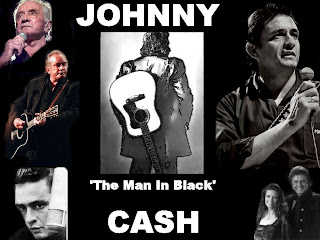 February, is the month that The Man in Black, Johnny Cash was born. Johnny has left us now, but he left behind a legacy & music that crosses all genres. Country fans love him, hard rock fans think he's cool, people who hate him love to talk about him, and nobody wanted to get on his bad side. 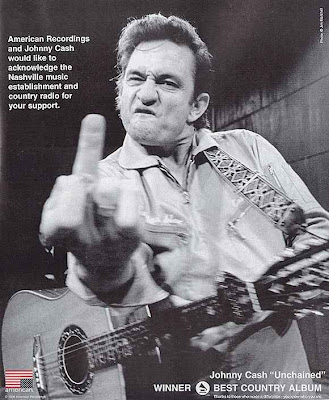 Even though Johnny along with Carl Perkins, Elvis Presley & Jerry Lee Lewis and their early Sun Studios recordings are the origin of modern Rock and Country, Nashville was not kind to Johnny. And he made no qualms about letting them know.  The original southern outlaw.


In honor of Johnny Cash's birthday & the  February birthdays and gotcha days of our pals, #NipClub has fired up the old still, barbequed every piece of meat we could find, and filled the DJ booth with country and southern rock CD's. We're gonna pawty til the revenooers bust up our still! 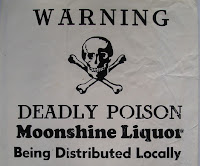 Who doesn't love the deep south of America? Florida, the Virginia's,the Carolina's, Kentucky, Tennessee, Mississipi, Alabama, Louisianna,Georgia, have a mystique and charm not found anywhere else on earth. Good Ole Boys, Moonshine, Hot cars, nice climate, the best food on earth, laid back speed of life...and southern hospitality (neighborly to those who are nice, but try to hurt our families or our property and you will never be heard from again.

The links below will lead you to two songs that will tell you all you need to know about the great deep South of the USA, by country rock outlaws Charlie Daniels & Hank Williams Jr. 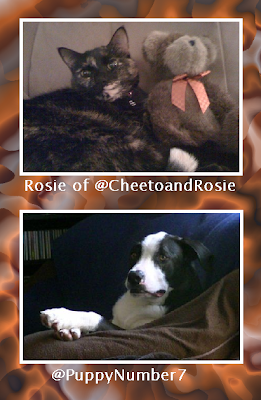 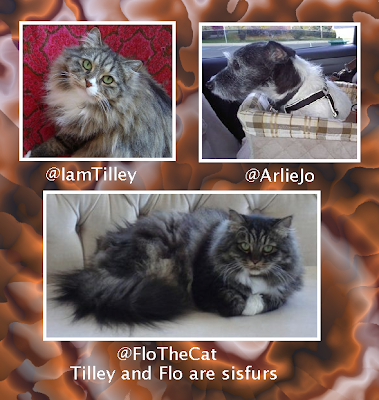 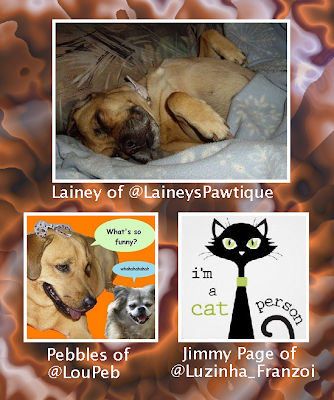 One thing #NipClub has no shortage of is pirates. This week we'll host our annual pirate pawty. Four ships will be sailing the season lo... 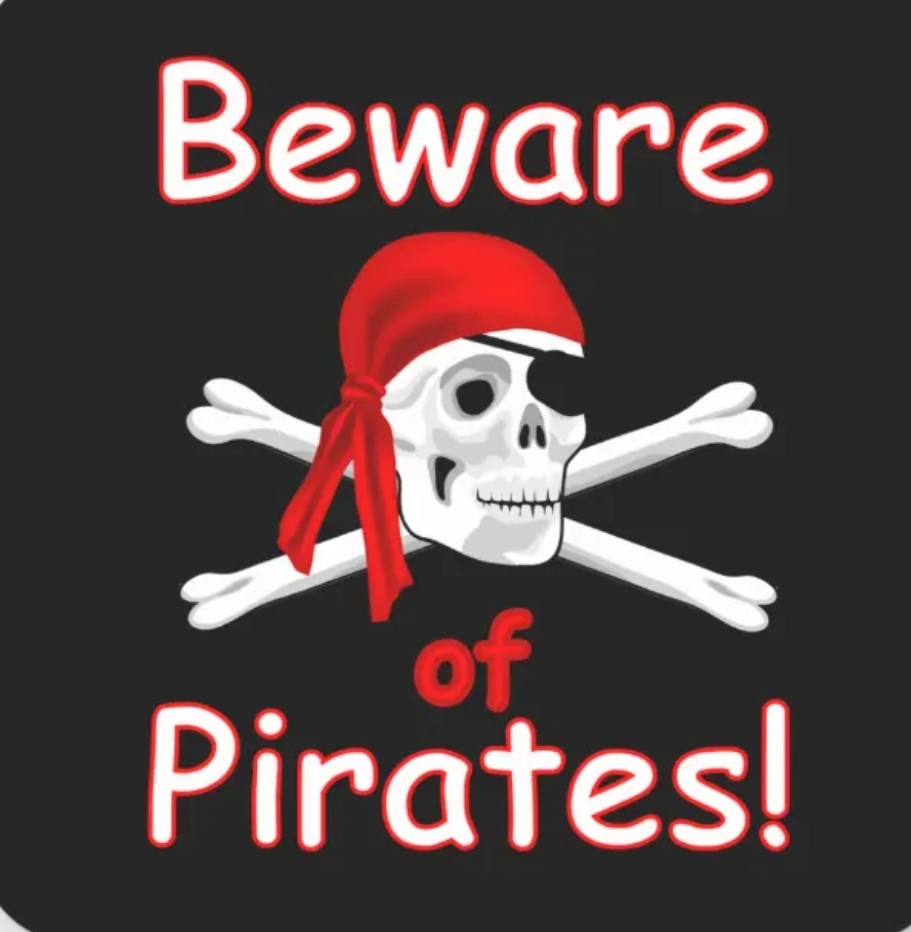